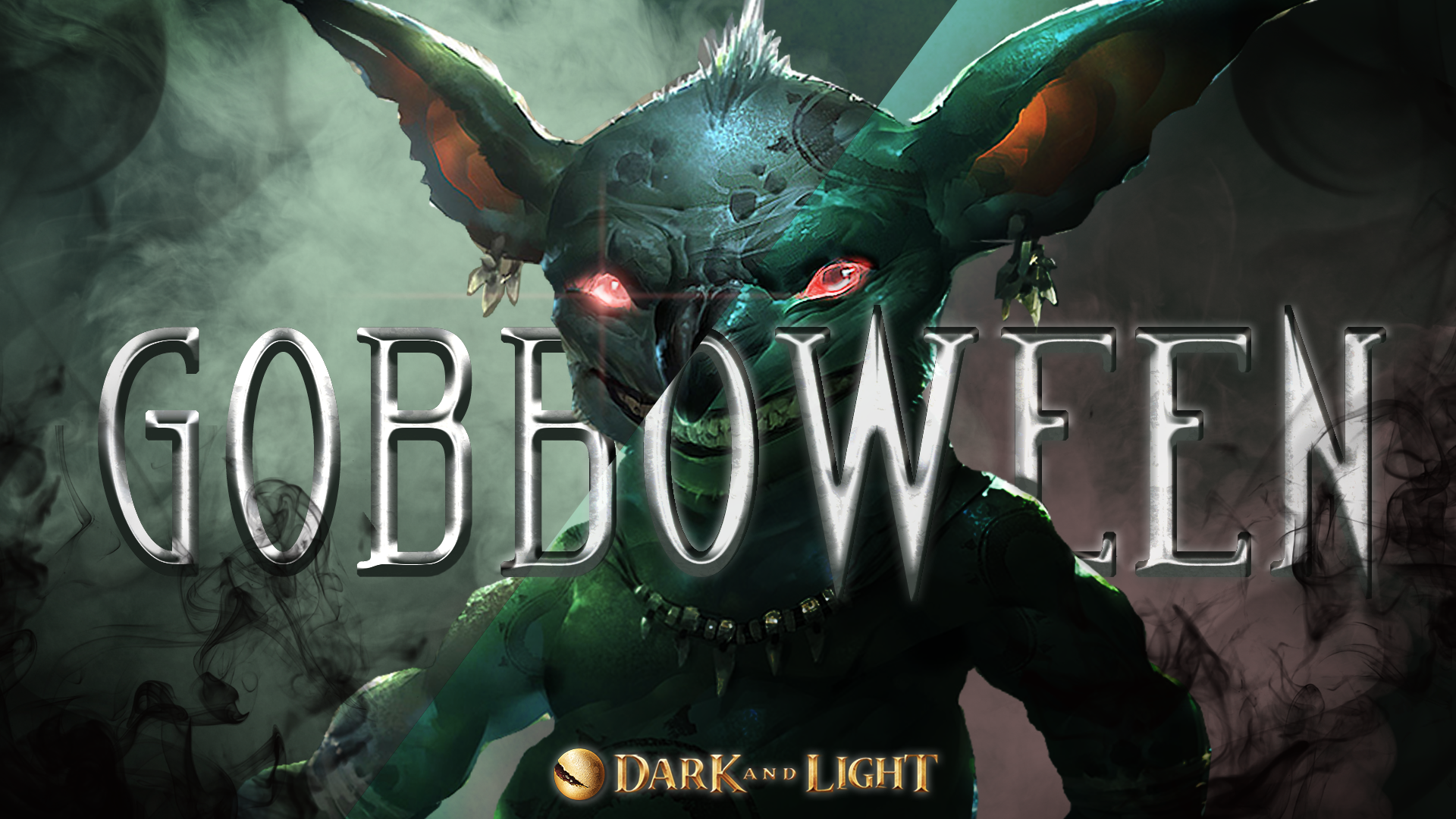 Our Halloween update will be at 1:00 am PDT on October 26th.

Remember to keep an eye out for the in-game message for when the servers will be closing for the update!

Warning! Meteorites are dropping in the Graveyard (aka Dark Forest) area on the Sacred Path, and dark creatures are invited to join in on the Halloween Party. Adventurers will be able to find items that are exclusive to these Halloween meteorites! However, obtaining these treats will be no easy feat! You will have to defeat the dark creatures to obtain them!

Skeletons dressed up in unusual costumes are also ambushing careless adventurers. Adventurers will encounter knight Skeleton, archer Skeleton, and wizard Skeleton. You may even run into mini Reapers and mini Elite Dark Wraiths. These dark creatures carry all sorts of Halloween candy that will grant you power - if you can take the side effect! Adventurers are advised to hunt them down!

In addition to the Halloween candies, we have a few other new Items, the Evil Treasure (pumpkin storage box) and the Pumpkin Candy Jar.

Click here for the source of this article RSS Feed