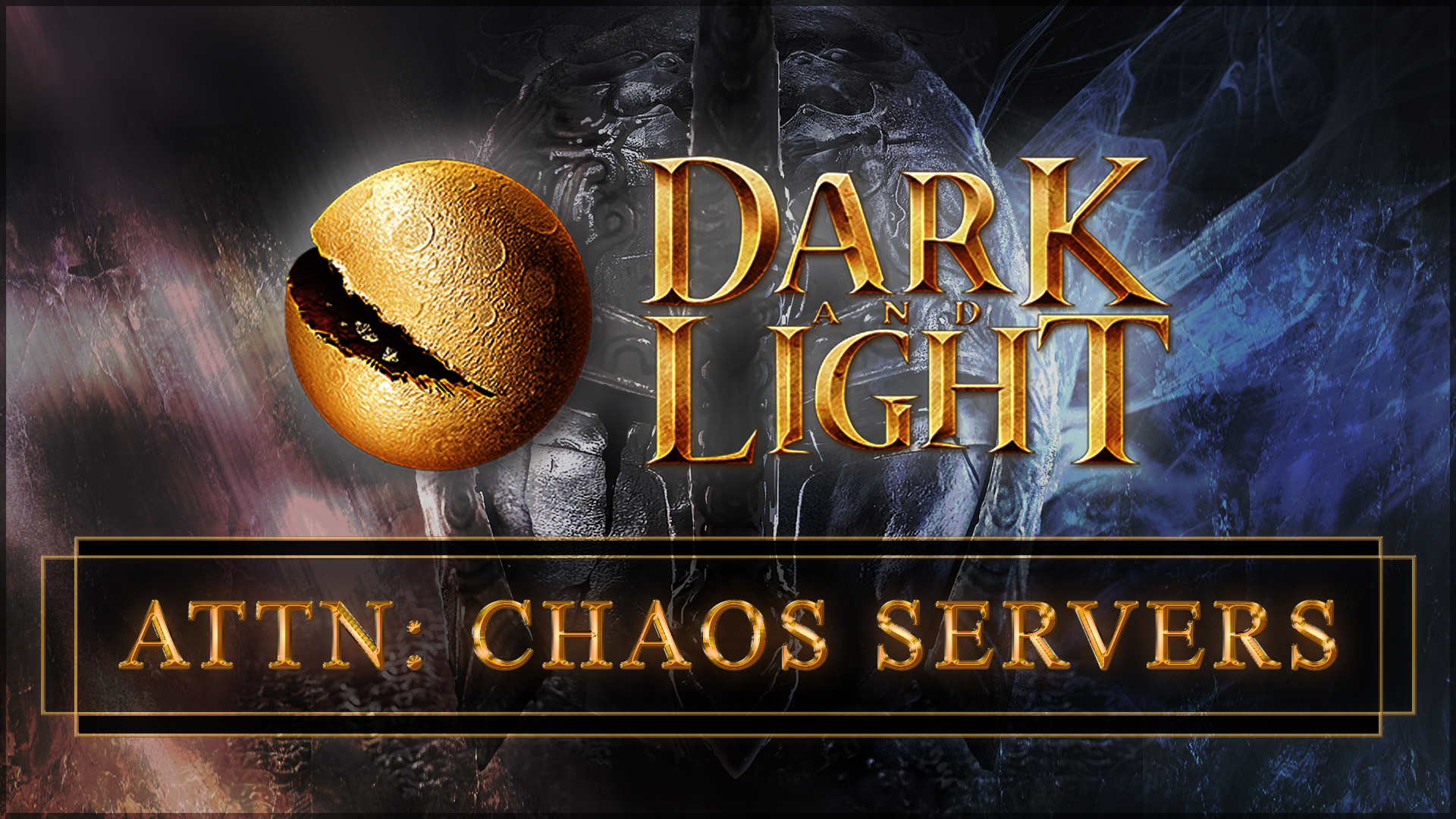 We'd like to thank everyone for their input regarding the Chaos Server Revamp. After perusing the feedback over the weekend, we will be moving forward with the changes proposed previously:
https://steamcommunity.com/games/529180/announcements/detail/1591383946839491631

EU and NA Chaos servers are scheduled to go down on October 8 at 1:00 AM PDT


First Chaos Battle Batch
The first batch of Chaos Battle servers is scheduled to go live shortly after the Chaos Servers shut down on October 8th at 1:00 AM PDT - three Archos server and one Gaia server, all of which are server-transferrable

The next two batches will expand upon previous batches and are scheduled to be released after a two week period between each batch.


2x Harvest Extension
In light of the Chaos Server Revamp, we will be extending 2x Harvest across ALL servers until October 8, 1:00 AM PDT.